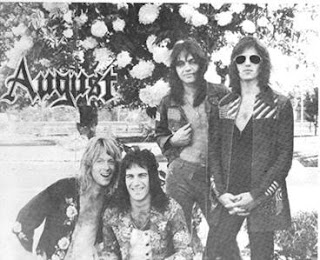 1978 - 1980: Formed in August (hence the name) of 1978, the band featured members of three of New England's most well known club bands. Jimmy D'Angelo (guitar/vocals) and Louie Santoro (drums) from PRETTY POISON, Jamie Pease (bass/vocals) from BUCK, plus Dave Amato (guitar/vocals) from ICE. Shortly after recording a 4-song demo in New York for Atlantic Records with Bobby (Foreigner) Warner, Dave Amato left the band and headed out to California to replace Jim Dandy in Black Oak Arkansas. After a stint with Ted Nugent, Dave joined REO Speedwagon and has been in the band since 1989. 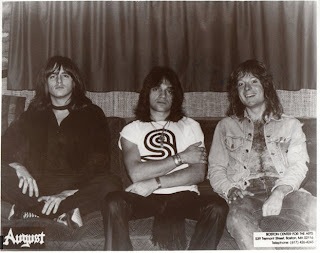 1981: After the departure of Dave Amato, August continued to play out as a trio and packed the central MA clubs like The Sanctuary in Worcester, Cinema Room in Leominster and The Mohawk Club in Shirley. The band went into Blue Jay Recording Studios in Carlisle, MA and recorded a 6-song EP titled "Sunny Days / Hot Nights" which features three songs by Jimmy D'Angelo and three others by Jamie Pease. 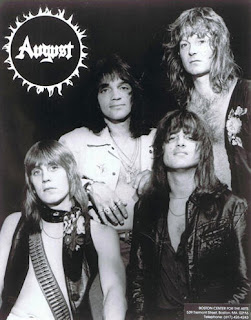 1982: Scott Hanley (guitar/vocals) joined the band. This photo was also the album cover of the EP. "Who's Going to Cry" (Jamie Pease/lead vocals) debuts at #1 on WBCN's Local Top Three. August finds themselves opening for Ritchie Blackmore's Rainbow, Krokus and The Joe Perry Project while headlining at some of the larger clubs like Mr. C's Rock Palace in Lowell and Uncle Sam's in Nantasket Beach. 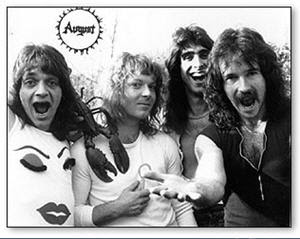 1983 - 1985: Scott Hanley and Louie Santoro are replaced by Jeff Houck (guitar) and Dave Balcom (drums). August's sound becomes much heavier as they continue to headline at clubs like The Channel, Bunratty's and The Paradise. Opening slots include Quiet Riot, Cheap Trick and even Spinal Tap. Jimmy D'Angelo and Dave Balcom still play together in Deep 6. Jamie Pease died of cancer in 2006.


I Care About You
Last Call
Say Goodbye
Single Man
So Far Away
Who's Going to Cry? 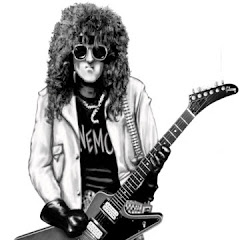 You Lookin' at Me?